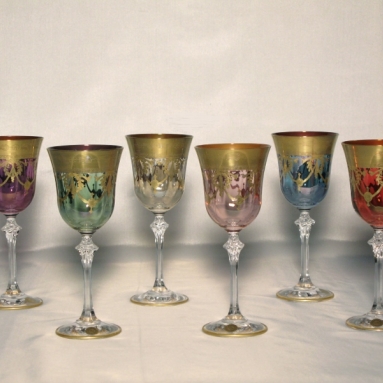 tival that is celebrated from the 15th of the month of Nisan on the Hebrew calendar. It is a seven day festival. This is the most significant festival for the Jews, because it memorializes the liberation of the children of Israel from the slavery of Egyptians, under the leadership of Moses.

It is also celebrated as a spring festival. Before the ravage of the Temple of I 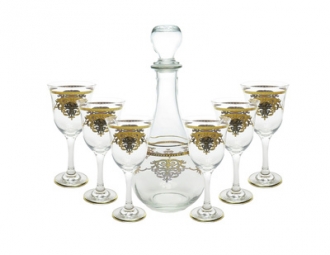 srael the Israelites used to offer the first harvest of barley in the temple. This is because barley is the first crop that gets ready for harvest.

The story of this liberation which is termed as “The Exodus” in The Bible is a saga of Israelites’ struggle for freedom. God had ordered the Pharaoh to liberate his people from slavery in order to enable them to worship him. Pharaoh was not ready to oblige Him and God declared the visitation of ten plagues on the Egyptians.

Even after the ninth plague, the pharaoh refused to free the Israelites and God sent the final and the most serious one. The 10th plague caused the death of all the 1st born of Egypt. The Israelites were instructed to mark their 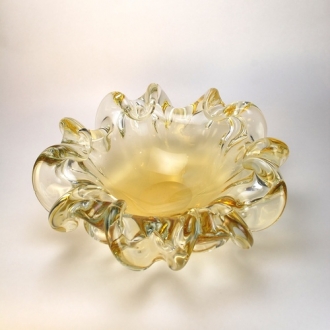 doors with the blood of the sacrificed lamb, so that the angel of death could recognize them and pass over without harming them. This is why the festival is named ‘Passover’. 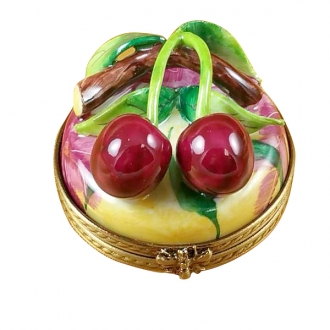 and clean them of every bit of leaven bread or chametz. This chametz is burned as a ritual before the commencing of Passover. It was said that while leaving Egypt, the Israelites were in a hurry and they did not get time to leaven the dough before baking bread. So it is forbidden to eat leaven food during the seven days of the Passover.

Unleavened bread called matzos is consumed during the Passover feast on the first day. The feast is called ceder. The ceder includes the consumption of bitter herbs also, to remember the bitterness of the slavery endured by their ancestors. It is m 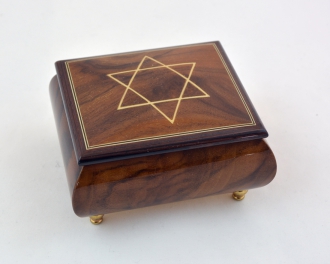 andatory for all the Jews to consume four glasses of wine also.

Candles are lit during the nights of all these seven festival days. This is festival that conveys many important messages, like the need of shedding ego and being humble, memorizing the history of one’s race and believing in God and a bright future.

Since it is celebration and a happy occasion, exchanging gifts is an integral part of Passover. Usually food baskets containing the ceder fare is a gifted to friends and relatives.

Since consumption of wine is an important ritual, gifting wine glasses are extremely suited for the occasion.

There are Judaic music boxes, which form excellent gifts for religious people.

Add to Wish list
You will be notified if product price is reduced
« Prev product Product page Next product »
1001shops.com LLC. Copyright 2001-2022. All Rights reserved.