Halloween – Wedged Between the Fruitful Autumn and the Dreary Winter 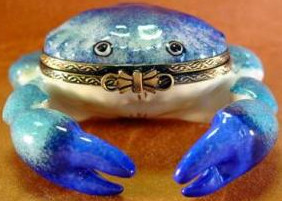 Halloween is a word derived from the expression ‘All Hallows Eve’. This festival which is celebrated with the weirdest rituals is said to have its roots in the Celtic festival of ‘Samhain’. This is a festival that marked the end of autumn and the beginning of winter. This is a time that finds the end of the current year’s harvest and calls for a celebration. The Druids used to build huge community bon-fires and burnt crops and s 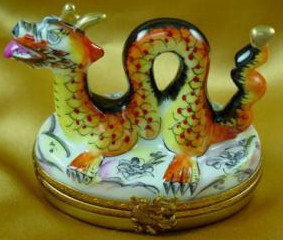 acrificed animals as offerings to their deities. They re-kindled their hearth fires from the fire from this bon-fire.

Since winter is a time when life is not very active, the time is also associated with death. They believed that it is the time when the worlds of the living and the dead temporarily overlap each other. So it is only natural to expect visitors from the other world on the eve of November 1st, which is the winter month. So people believed that the spirits walk the earth in various forms. There are benevolent spirits and evil ones. People leave food for the benevolent ones, which are often believed to be the spirits of their dead relatives. But at the same time the evil ones are feared. 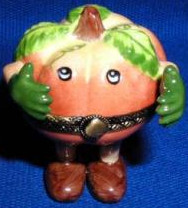 With the advent of Christianity, the Christian clerics, instead of introducing their own festivals, decided to turn the existing festivals of 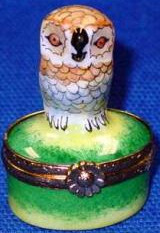 the Celts into Christian festivals, giving them a Christian flavor. The Roman festival of ‘Feralia’, a festival for the dead, was celebrated sometime in late October. Another festival, which was celebrated in the honor of ‘Pomona’, the Roman goddess of fruits also fell during the same season. Both these festivals were celebrated with Samhain.

In the 6th century Pope Boniface IV declared November 1st as All Martyrs Day in the honor of the Christian martyrs. Later it was celebrated as All Saints Day’ or ‘All Hallows Day’. So October 31st, the eve of the All Hallows Day turned out to be ‘Halloween’. Later Pope Gregory III made November 2nd ‘All Souls Day’. So altogether the time was believed to be the time of departed souls. 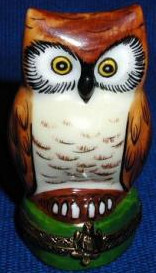 People feared the visitors from the other world and either refrained from going out of their houses after dark or dressed in weird costumes in order to fool the spirits and escape from the possible hassles from them.

‘Jack O’ Lantern’ is a scary carving made from pumpkins or turnips. This interesting custom originated from an interesting Irish tale of a man called ‘Stingy Jack’. Jack, who tricked devil twice and extracted a promise from him not to claim his soul for a period of 10 years, could not enter heaven or hell after his death. So he was destined to haunt the world with a piece of coal in a turnip to light his way. So people carved scary figures out of pumpkins or turnips and lighted them with candles inside. These scary figures are believed to ward off evil spirits and Stingy Jack himself. 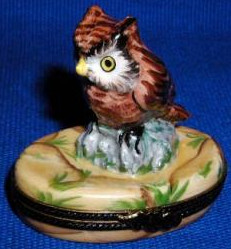 As time went by, mischievous people began to use the occasion to vandalize other’s properties. Then originated the custom of ‘Trick-or-treat’. The children exploited their neighbors and extracted goodies from them for not vandalizing their properties. Now Halloween is a time for enjoyment and festivities. It is a night of enchantment and magic.

Since Halloween now is a time for celebration, you can send scary items as presents to your friends and near relatives. The present should be suitably weird for the occasion. Owl for one is a bird associated with spirits. You can select from a whole set of our most weird owl Limoges boxes. There are many other bizarre looking animal Limoges boxes which suit the occasion. A dragon Limoges box or a fierce crocodile Limoges suits Halloween as much as the owl Limoges boxes.

Add to Wish list
You will be notified if product price is reduced
« Prev product Product page Next product »
1001shops.com LLC. Copyright 2001-2022. All Rights reserved.